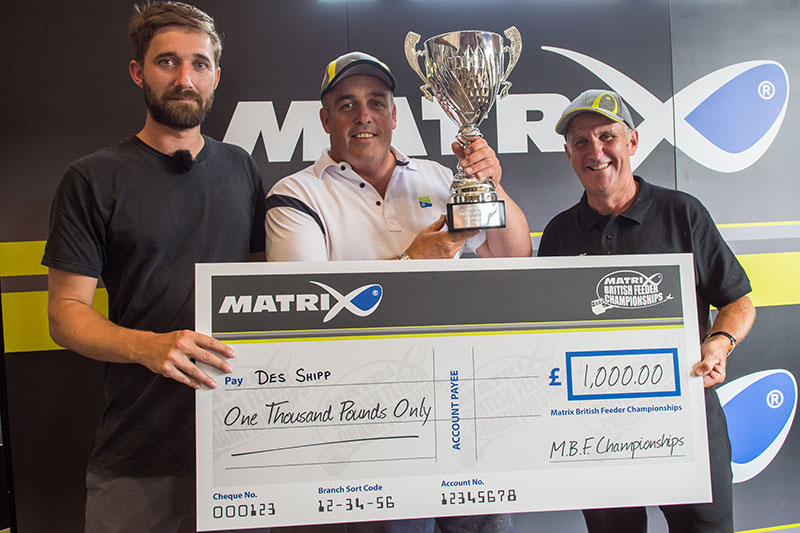 On Friday 15th June 50 of the best feeder anglers in the country were joined at Barston Lakes by 10 golden ticket winners for the 2018 Matrix British Feeder Championships.

Talk at the draw was all about peg 124 but recent form hadn’t been great so really no one could call where the winner would come from.

As the match got underway it was slow going for most although Des Shipp had got off to a great start catching skimmers on the short line while Rob Wootton had a couple of early carp which was  leading the early numbers. 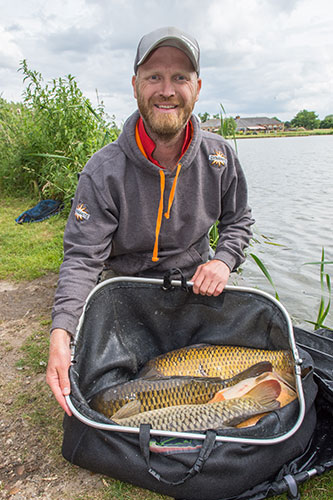 At the half way stage of the match it was impossible to call where the winner may come from. The pegs in the 120’s were producing fish but no one looked set for a big weight. Darren Cox was fishing out of his skin in a tough area and regularly putting fish in the net. Rob Wootton had 8 carp in the net but his peg had slowed and he was now struggling. Des Shipp had also slowed and Andy Power at the next peg was finding some big fish on the method in the margin. 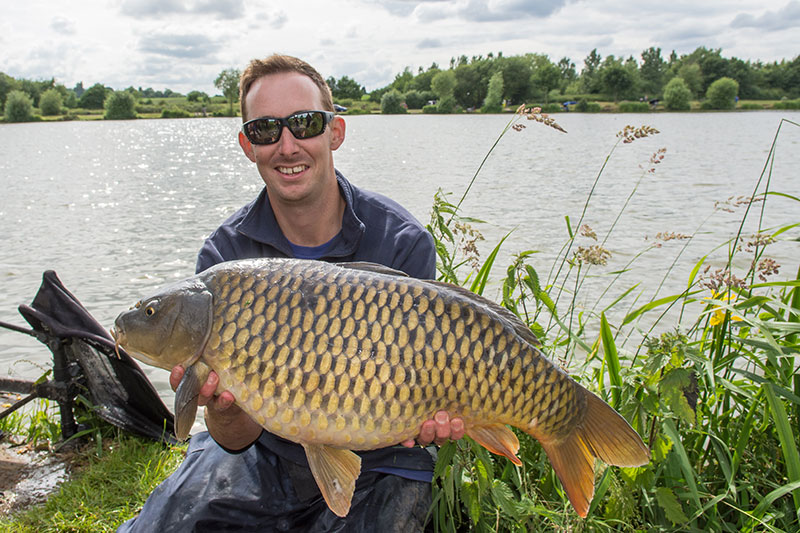 Andy Power bagged a couple of big fish down the edge including this beast!

As time was called after 5 hours it was up to the scales to decide the anglers fate. Everyone was keen to weigh in as the top 7 in each 10 peg section would automatically qualify for the 2019 event.  This also meant that some of the Golden Ticket winners could also book their place in the match for the following year.

Coming out on top and 2018 Matrix British Feeder Champion was Des Shipp with a fantastic 113lb, a catch made up of nearly all skimmers taken on the method feeder on the short line. This was just ahead of Rob Wootton who fell just one fish short with 104lb. 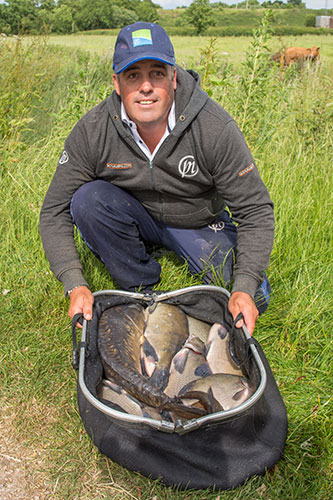