Cameron Cross - On the bank with Dan Jones 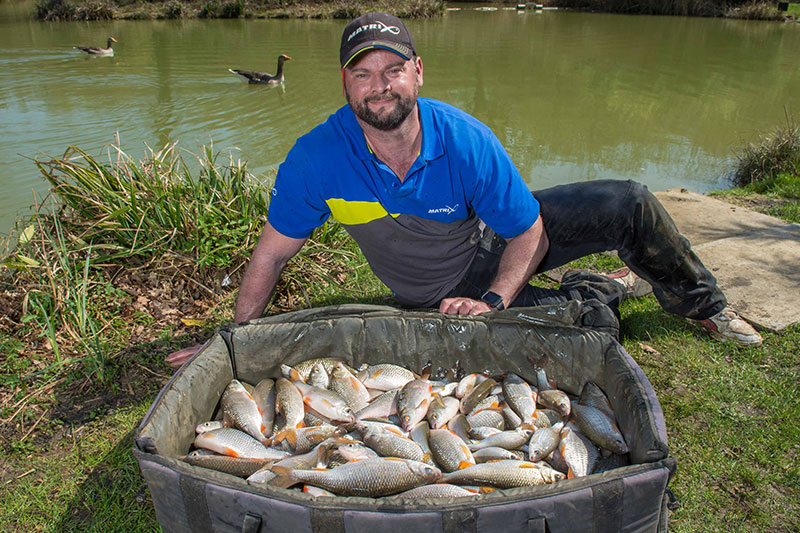 I’m guessing everyone has heard about the ‘mythical’ world of Narnia, watching your children spend hours indulging into a magical world full of nothing short of incredible species, which can only be accessed by clambering through an old wardrobe which Ikea wouldn’t be proud to put there name to. I too, found myself falling into a mythical world as I followed a pot hole riddled dirt track to which at the end, I was greeted by a gate which magically opened by itself, and there in front of my eyes appeared a picturesque fishery, like a different world, all concealed behind a conifer fortress, which is commonly referred to as Wold Farm Fishery, set in the heart of Northamptonshire.

The morning started off with a long drive down the M1 as well as various other A roads, until finally I arrived at Wold View Fishery. Where I met up with Matrix and Dynamite Baits backed ace, Dan Jones. We discussed the plan for the day and what we where looking to achieve.