Catch More From The Margins 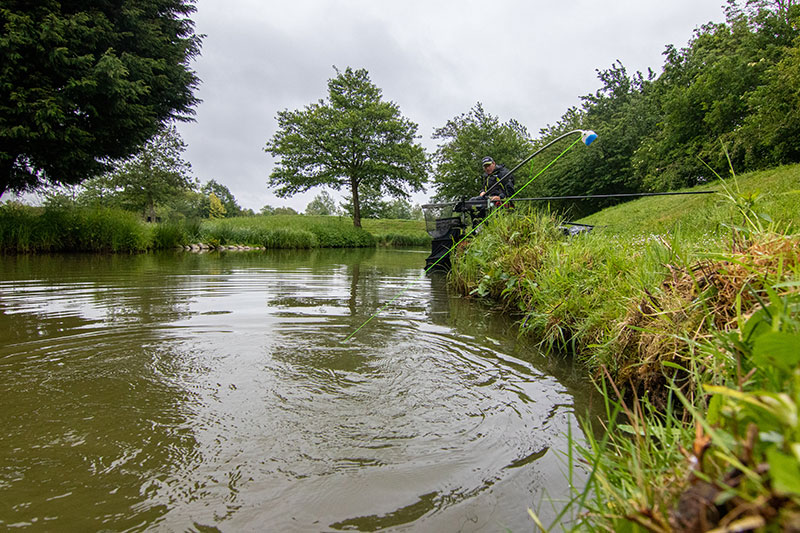 The margins are a vital target area on most venues in summer. For some reason it’s where the biggest carp in the lake get caught the most and I’m not sure why. Traditionally it’s somewhere you target late in the day, but at places like Makins Fishery where I am today you can often sneak out fish down the sides all day. I might even start a session down the edge, which goes against popular thinking. I’m convinced the fish actually live down the sides on venues like this where there are lots of features and undercut banks.

On many other venues the fish will traditionally not come in to feed until much later on in the day. You can almost set your clock by them. When this is the case I prefer to bide my time elsewhere in the peg until it’s ‘carp o’clock’. With a carefully timed margin approach it’s not uncommon to double your catch in a frantic last hour! 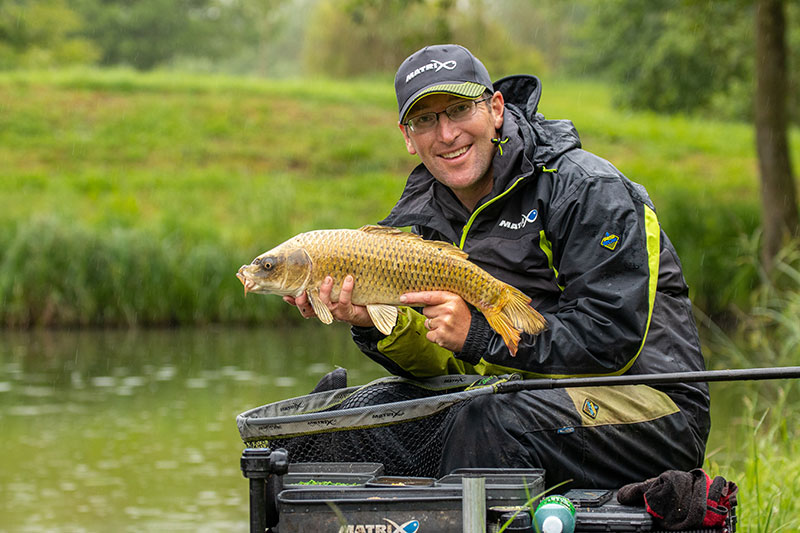 The margins are a great place to target carp