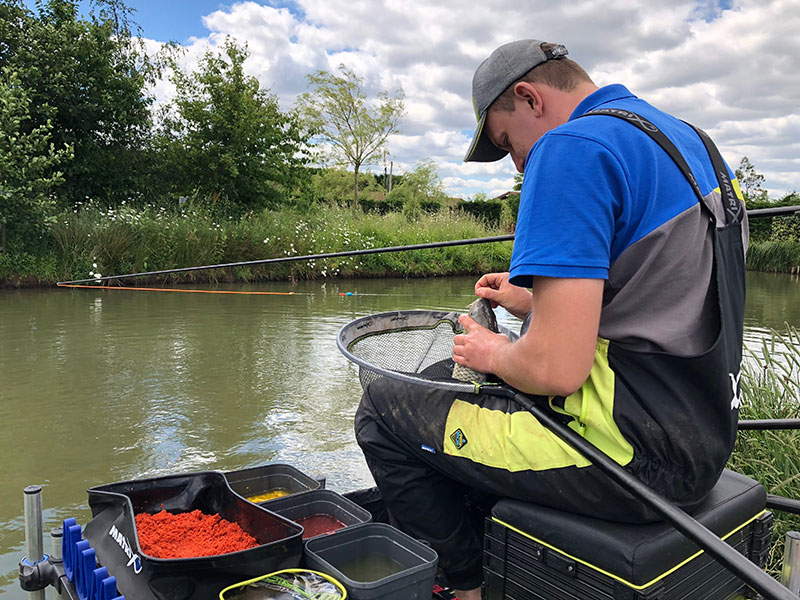 Carp spend time in the margins for one reason and one reason only… to feed. So, it follows that if you get your tactics right you can be in for a bonanza either on a pleasure session or in the last couple of hours in a match. The fish are well used to mopping up bait that gets thrown into the margins when anglers pack away and, so, they know there’s often a reliable food source in the edge at certain times.

I’ve lost count of how many times that my margin line has produced some wining results towards the end of matches, and I rarely fish a match without prepping a margin line of some sort, certainly on pole-dominated commercials.

Don’t be fooled into thinking it’s a free-for-all down the edge though, you still have to get your tactics right to maximise your chances. It’s also important that you give yourself the best chance of not foul hooking too many as these waste valuable time in a match scenario, often taking far longer to land than a fish hooked fairly. 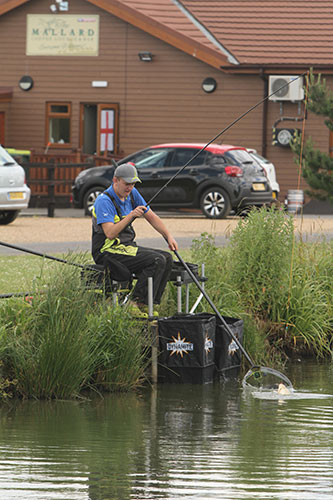