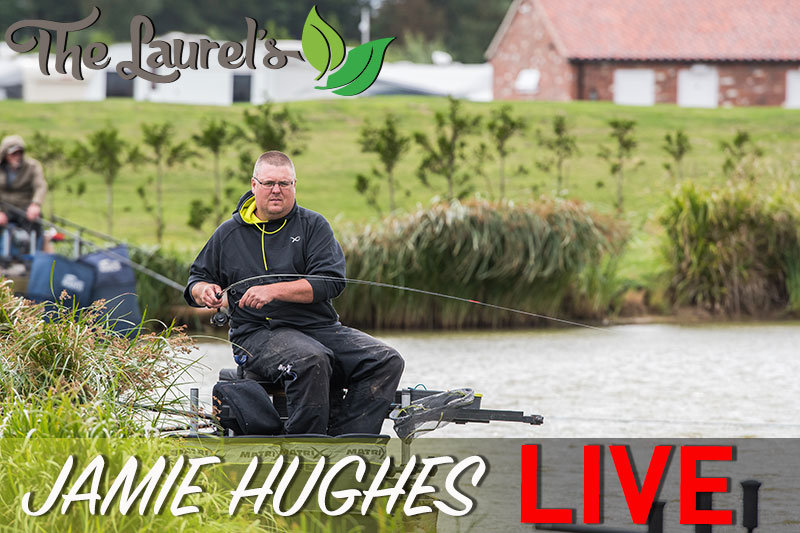 So when Sally and Neil at The Laurels offered to put Jamie up in one of their Luxury cabins so he could fish the match and we could do some filming it seemed like it’d be the perfect weekend. Every detail was planned and we were all looking forward to seeing how Jamie would approach a match on a venue he’s never seen before against some very good locals. What we couldn’t plan though was the weather, 50pmh winds were forecast which ruined any chance of filming the match. Not to be beaten though we still captured every moment of a thrilling, yet windy match… 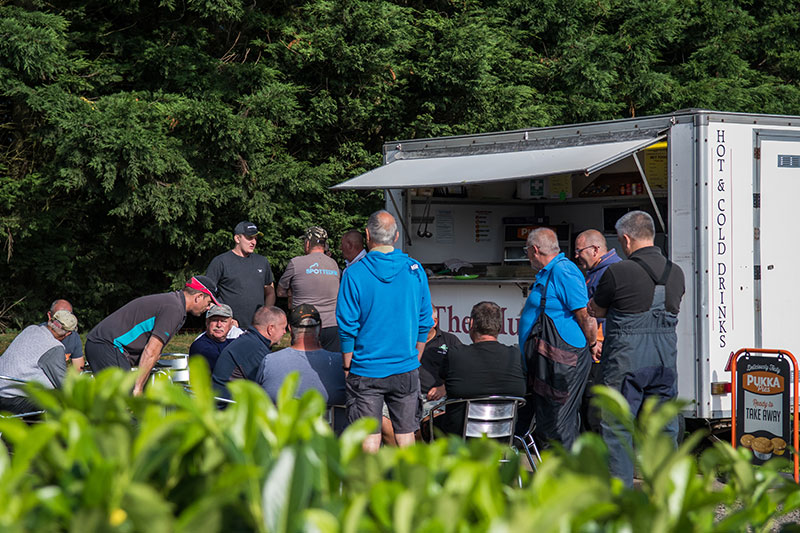 8:46 – The match was set to be a sell out at 30 pegs but hardly surprising really that some sensible anglers decided that it wasn’t worth the risk in the strong winds forecast. 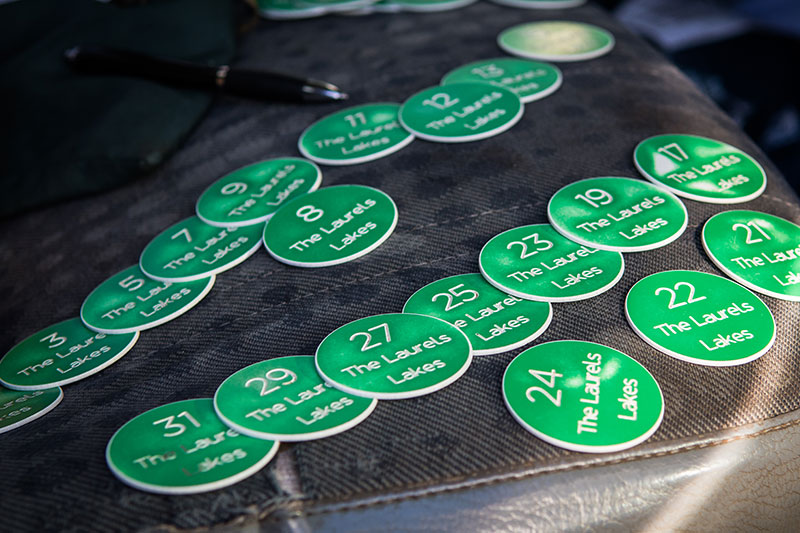 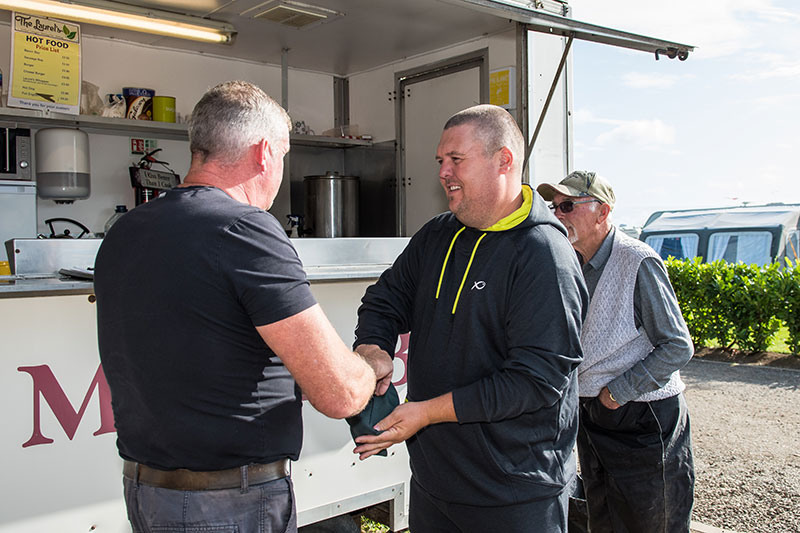 9:01 – Jamie fumbles about with Neil’s sack before pulling out his peg! The great thing about not knowing a venue is that you don’t actually know if you’ve drawn a bad peg.