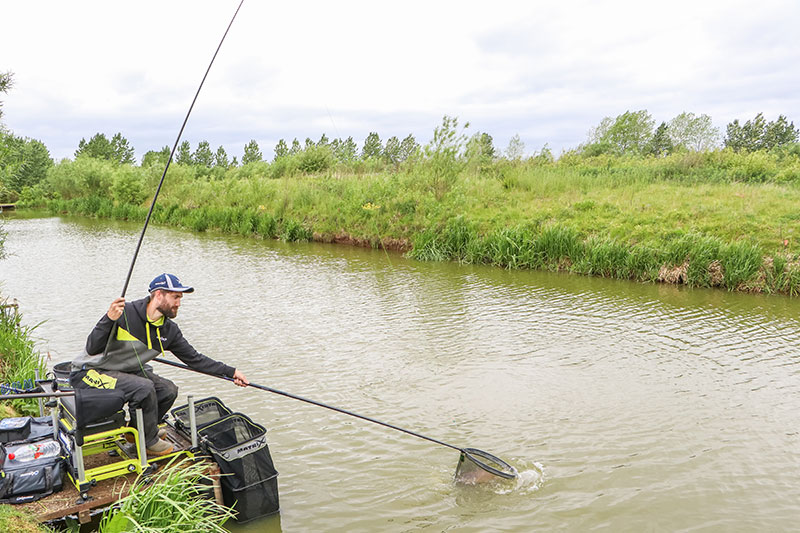 Shaun Little reflects on the changing face of commercial margin fishing - and unveils a devastating tactic which has scored well for him over the last twelve months.

Invariably, the margins hold a bigger stamp fish than other parts of your peg, which is why they are so effective - but often they work best late on in the session. Indeed, sometimes fish can be seen feeding down the margins straight after the match has finished, when a few minutes earlier they’re nowhere to be seen!