When the going gets tough.... 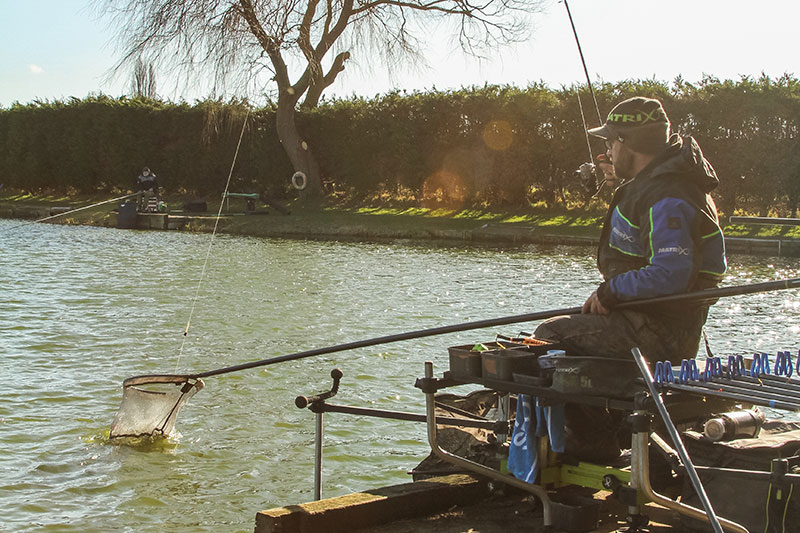 With cold-water temperatures, unless you draw an absolute flier, filling the gaps between carp and F1 captures with silver fish can often be the difference between success and failure, says Ben Townsend.

You know that thing they say about the best-laid plans of mice and men? Never was that more perfectly demonstrated than on this feature, which I’d planned with a new photographer and which I hoped would demonstrate the art of silver fish catching to plug those aforementioned gaps. A date and venue were both set and, despite it being a Sunday there wasn’t due to be a match on Lake Ross Park in Lincs so Marc, my newbie companion, was hopefully going to get a gentle introduction to proceedings. However, there was indeed then a match scheduled and, like a trooper, he agreed to let me fish in it and work around me. Never ideal, but we thought we’d give it a crack.